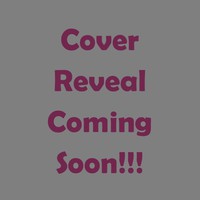 As usual, it's been a while since I posted an update. I've been busy working on a new manuscript, Nursery's Rhyme, for my NaNoWriMo project. I have decided, because I like the story so much and I'm having such a great time writing it, it's going to be my first published work. I made the official announcement that I'll...

What have I been doing the last few months instead of updating my page like I should? 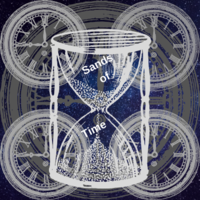 I am really terrible at keeping up with my website. Every time I sit down to write, I always have good intentions of putting up a new post but default to my current work in progress. That's not a bad thing as far as production goes but it does keep potential
readers out of the loop as far as... 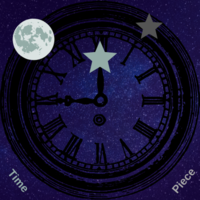 Updates for the next two months

It has been quite a while since I posted so I figured I should put something up.

It's been a while since I posted an update so here it is:

Reach out and take her hand. 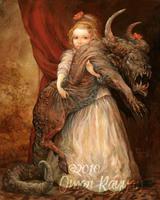 Princess Eliza dropped to the floor with her legs crossed in front of her. The corners of her mouth were pulled down toward her chin and her shoulders were slumped. "But it's not fair. I see girls in the village all the time with puppy dogs."

Last night I had my book pitch critiqued by two professionals in the publishing industry. (You can find them here: www.thebookdoctors.com) While, at first, I felt it could have gone a little better, I took a bit of time to really think about what they were telling me and I also ran their response by my writing group. The...

Be the first to read what's new!